IEEE 1070-2006 standards (Guide for the Design and Testing of Transmission Modular Restoration Structure Components) requires that all the components of a restoration tower system be tested independently, in a testing laboratory, in accordance with the standards.

IEC 60652 (Loading tests on overhead Line Structures) requires that the complete tower system be tested as a whole, in real field conditions, in accordance with the loading limits required by the client.

All Tower Solutions towers are tested in accordance with IEEE before they are shipped to clients. During testing, the client is invited to witness every step of the testing process. When towers are shipped, a complete bill of materials is included as part of the shipping documents. All mill certificates are made available for inspection at any time.

An Emergency Restoration tower is a temporary/permanent structure. Temporary because it is used as such in various scenarios and permanent because depending on the application it can remain in operation for several years. Therefore is strongly recommended that an ERS should be tested in accordance with IEEE standards and in addition tested as a fully erected system in a full tower testing site (similar to the tests conducted on a permanent tower) in accordance with IEC 60652 with a load no less than 80,000.00 N. 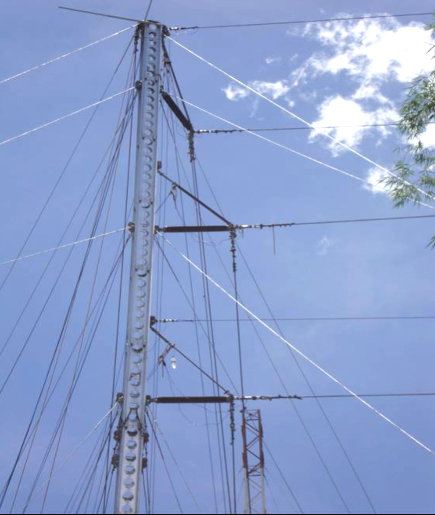 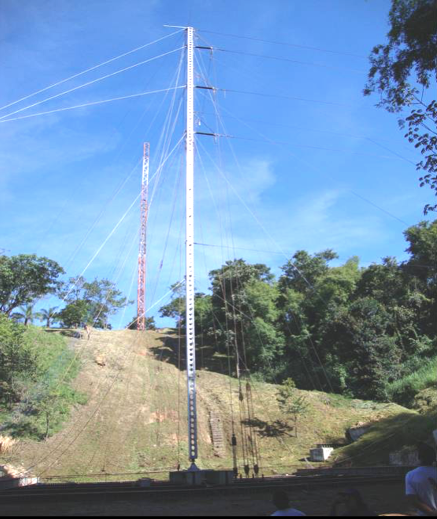 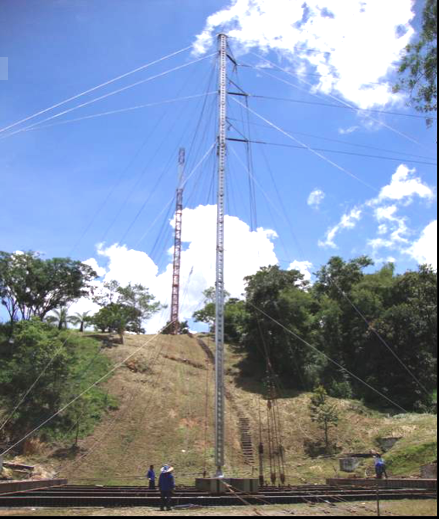 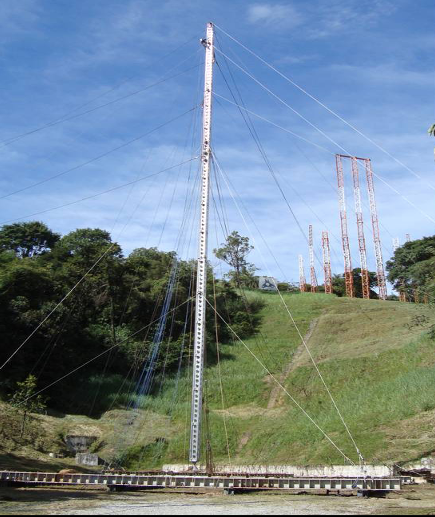 IEEE also requires that tower sections be connected by means of a flange connection. Tower Solutions’ tower complies with this criterion. 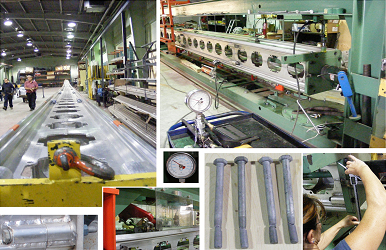 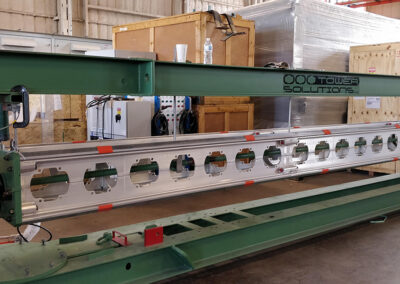 LEARN HOW OUR ERS TOWERS EFFECTIVELY SOLVED OUR CUSTOMERS’ PROBLEMS.